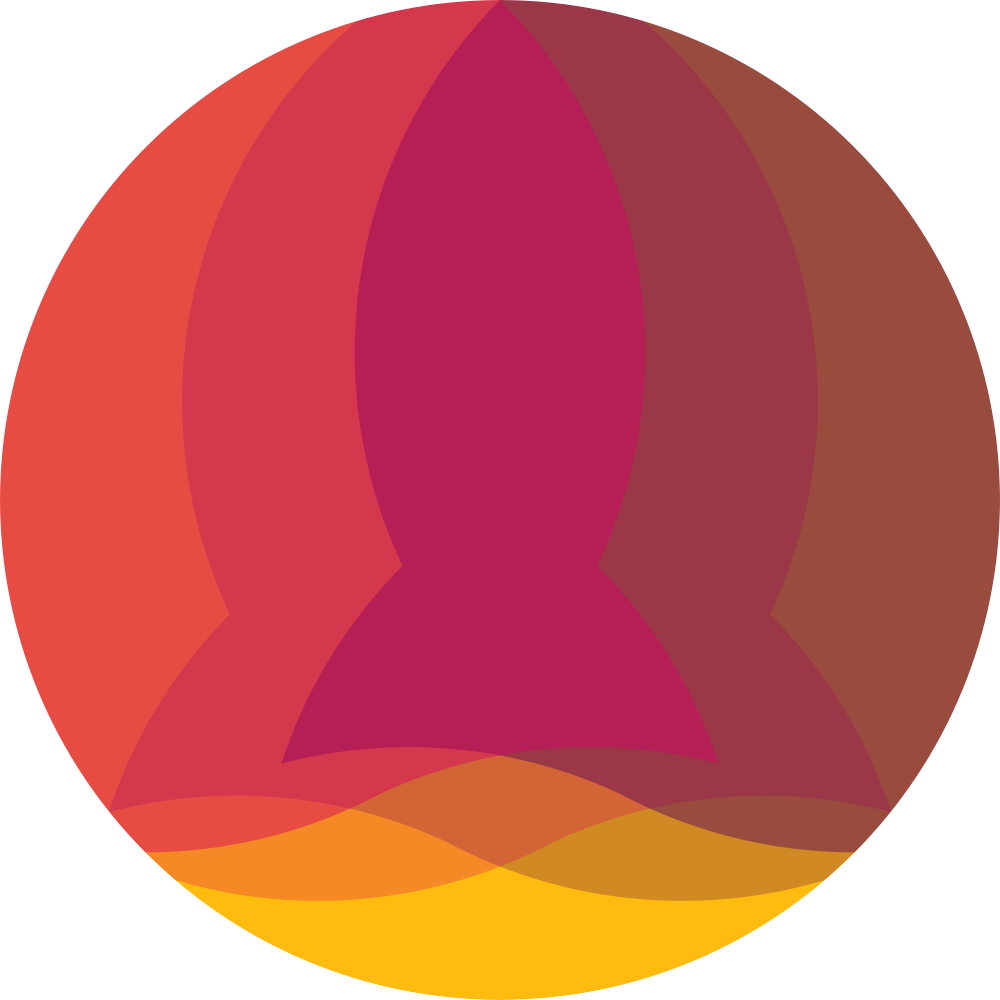 Cosmopolite provides a typesafe representation for working with multilingual strings, Messages, with convenient constructors which guarantee through their types that translations for a specific set of languages exist in each instance. Furthermore, a Language type provides a coproduct representation of a language from the same set which can safely select one string from the set.

When working with front-end applications that must be presented to different users in different languages, it’s common that the vast majority of the code which provides the user interface will be identical for every language, with the exception of the strings which provide the text to be used in that user interface.

Languages are represented by types named after their ISO 639-1 code, for example En (English), La (Latin) or De (German). These are found in the cosmopolite.languages object, and each of these would typically be imported for use in a particular project, for example,

Additionally, ten “common” languages are also made available in the cosmopolite.languages.common object, which can be conveniently imported with a wildcard import. These languages are:

Each of these is an alias for the language type defined in the cosmopolite.languages object.

Where more than one language needs to be specified in Cosmopolite, this is done as a union of language types, for example, the languages English, Polish and Russian would be represented as En | Pl | Ru.

The order of the language types in the union is not significant, as Scala will consider Pl | En | Ru an identical type to En | Pl | Ru, or any other permutation.

A multilingual string is represented by an instance of Messages[L] where L is the set of languages that instance has, as a union type, and which is guaranteed by its construction.

Constructors exist for single-language Messages instances of all common languages as prefixed strings, for example, en”English text” or fr”Texte français” will create instances of Messages and Messages` respectively.

Any pair of messages may be combined with the & operator to construct a Messages instance of all their languages combined. For example, en”English text” & fr”Texte français” will create an instance of Messages[En | Fr].

Using these construction methods makes it possible to define instances of Messages whose type is guaranteed to reflect their content.

The & combinator adds the further guarantee that every additional language combined with an existing multilingual string must not already be defined, so it should be impossible to accidentally overwrite a string for one language with another when constructing a Messages instance.

Defining constructors for other languages

Convenient constructors for languages that are not in the common object can be provided as extensions on Scala’s built-in StringContext type, and follow this pattern,

which defines a constructor for the La language (Latin) on strings starting with the prefix la””.

This Language instance will typically be constructed from a value that is only known at runtime, as it will be used to pick one particular language from a multilingual string. To construct a new Language[L] instance from a set of languages, L, we can parse it from a String with the Languages.parse method.

As long as L is concretely known, Cosmopolite will build a parser that checks its input string against each of languages in the union, and returns an Option[Language[L]] instance.

It’s likely that an application will use the same set of languages globally, so it’s useful to define a global type alias for these languages, for example,

and to use the Langs type everywhere instead of any specific language types. The type will always dealias to the union of language types, and the Scala compiler can continue to perform all necessary checks as before.

Consequently, adding a language to such an alias can be a useful way to statically identify every multilingual string that needs to be adapted to include the messages.

For example, changing the Langs definition above to,

would suddenly result in multiple compile errors: one for each usage of a multilingual string that fails to provide an Italian string.

This offers an additional level of safety when developing for multilingual applications, as it becomes impossible to compile code which does not provide language strings for every language required.

As one example use case, we could write a language-independent login form (for whatever framework we like) that takes field and button labels as multilingual strings, and a corresponding Language instance. In combining the Language coproduct with each of the Messages products, their type parameter would be eliminated.

Note, however, that the Language.parse method, however, can only be invoked on a concrete type, as it needs to build a concrete parser for the languages in the union type.