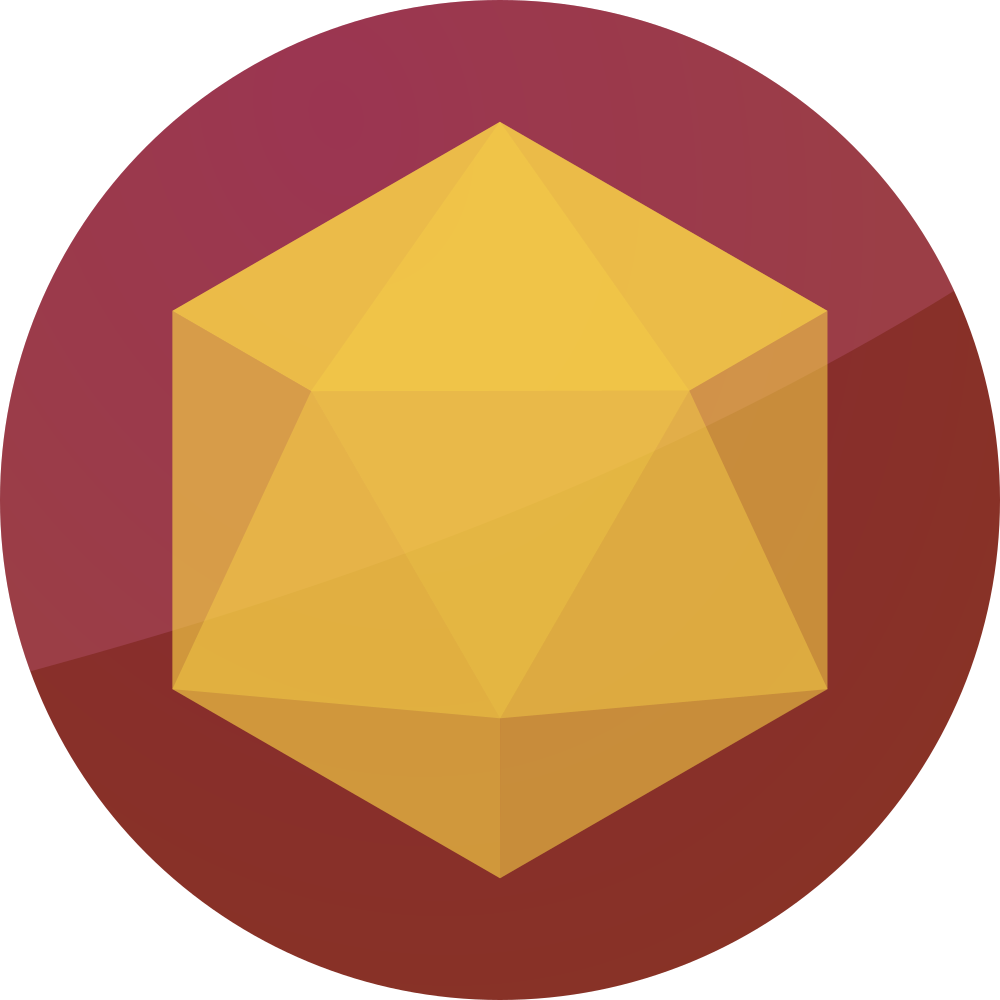 Probably is a testing library designed to unintrusively provide test recording and reporting capabilities to any codebase, regardless of the users choices of libraries or programming paradigms. Probably can define and run unit tests and property tests. Its syntax is simple and unexciting, and its execution model has zero magic: its the same as for any other program.

Probably defines only two primary types: a mutable Runner for recording test results and reporting back on them, and Test definitions, whose instances are created by the Runner.

Although it is possible to construct and use different Runners, the most typical usage is to use the global singleton Runner called test, because for most purposes only one Runner will be required. Defining a test is simple. For example,

Note that the assertion takes a predicate lambda, which operates on the result from evaluating the body of the test. It does not operate on the value directly. This clearly separates the process of running the test from the check which is performed upon it.

When a test definition like this is encountered in running code, its body will be evaluated, and a predicate (defined as a parameter to assert) will be evaluated on the result of the body. The outcome of this will be one of four possibilities:

These different cases will be distinguished in the test report.

It is important to note that a test can be defined anywhere, such as,

Regardless of where the test is defined, the behavior is always the same: it will be evaluated, checked, and the result will be recorded in the Runner, as a side-effect. Tests may be run more than once (in which case they are recorded more than once, and aggregated) or not at all if, by virtue of some runtime criterion, they are simply not executed. The question of whether the test is executed is the same for

The decision to make the Runner mutable reflects the power of Scala’s hybrid nature. The state of the Runner is write-only while the tests are being run, so many of the common concurrency problems which arise with mutable state do not apply. The Runner has one read-only method, report(), which will produce a summary report of the recorded test results. Reports may be produced many times, but normally report() is called just once, at the end. This conscious and careful compromise in functional purity buys convenience: integration of tests does not impose constraints on new code, or require non-local changes to existing code.

As tests may appear anywhere, they are easy to parameterize. We could, for example, rewrite the test above like so,

However, if the test were to fail, it would be useful to know what input caused it to fail. Any number of inputs can be logged by including them as additional named parameters after the test name, like this:

The choice of the parameter name input is the users choice: any name that is a valid identifier may be chosen. The output from running the above tests will be displayed like this:

The ability to run the same test multiple times with different parameters suggests an obvious approach to property-based testing: to run the same test over and over again with a stream of different inputs. Probably also provides the means to generate such streams of increasingly-obscure instances for a variety of primitive types, and will derive generators on-demand for case-class and sealed-trait types for which generators exist for each of the parameters.

For a given Seed, the pseudorandom data generated will always be deterministic and hence repeatable.

Probably comes with a simple CLI runner for running test suites through the standard shell interface. This works particularly well for objects containing a series of unit tests. To use the command-line interface, create an object which extends Suite, giving the test suite a name. Then implement the run method to execute the tests, in order, like so:

The Suite class provides an implementation of a main method, so any object which subclasses Suite may be run from the command line.

Probably provides a second way of defining a test: as an expression. For example,

This style should look familiar, apart from one superficial difference: the test predicate is applied to a method called check instead of assert. This transforms the test from a statement into an expression, which means that it returns the result of its body, instead of Unit. Note that it returns the value, regardless of whether the test passes or fails, and execution continues.

This confers a few further differences with assertion tests:

A test suite is a convenient grouping of related tests, and can be launched from a runner (the value test in the following example) like so:

Like other tests, a suite has a name, and will be executed at the point it is defined, and like other tests, it will pass or fail (or, produce mixed results). Its body, however, is a lambda which introduces a new Runner instance which will be used to run the tests in the suite. By convention, the new Runner is also named test. This will shadow the outer one, which is usually the desired behavior.

When the test suite completes, its results are aggregated into the report of the runner which spawned it. If you launched it using the CLI, the table of results will show the nested tests indented.

The Runner introduced by the suite method is the same as any other Runner, so further test suites can be defined inside other test suites, making it possible to organise tests into a hierarchy.