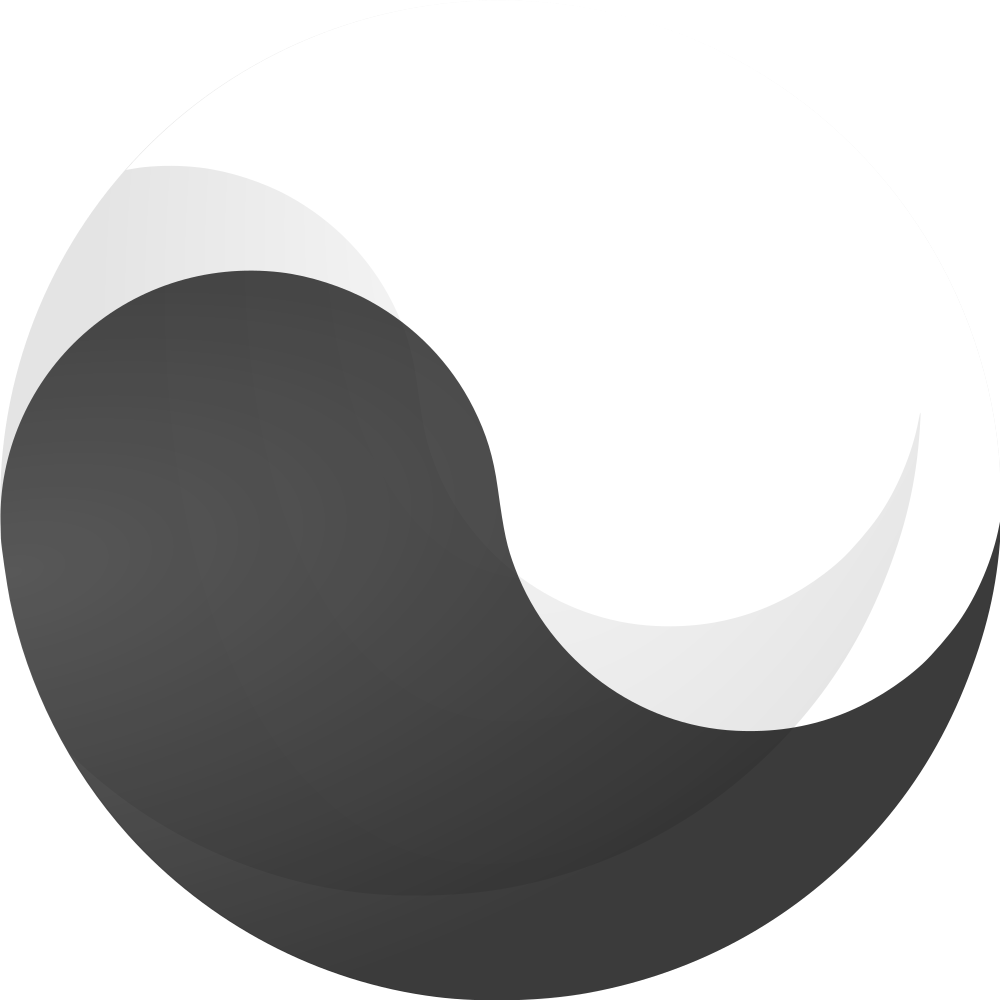 Rudiments provides a small collection of tiny but useful utilities for everyday programming in Scala, and could be considered an enhanced “predef”.

Utilities in Rudiments are mostly provided through extension methods, and importing the rudiments package will bring all utility methods into scope.

An implementation of a Y-Combinator, called fix, is provided, implemented using a Scala 3 context function, which enables slightly more favorable syntax than was possible in Scala 2. This method makes it easier to write code in a point-free style.

The fix method takes a type parameter (which must be explicitly specified for type inference) and a lambda as its first parameter, to which an additional parameter should be supplied as its initial value. Crucially, in the body of fix’s lambda, a call to recur should be used to signal recursion.

This is best illustrated with an example. Here is an implementation of a factorial function.

This avoids the explicit definition of a private or nested helper function, which would normally be necessary for a definition such as this.

Here is an example of them in use:

The bytes method currently uses the UTF-8 in all cases, though this may change if there is sufficient demand.

Four variants of the extension method join are provided on Traversable[String] instances, which provide the same functionality as mkString (but only operating on Strings) with one additional two-parameter version that’s specialized for natural language lists where each element is separated by a comma except the last, which is preceded by a word such as and or or.

will produce the string one, two or maybe three.

Many JVM system properties are available in the map, System.getProperties and are typically given identifiers written in a dot-notation style, such as user.dir. Rudiments provides syntactic sugar for accessing these dynamically through the Sys object, for example,

Often a side-effecting expression returns a value which is not used at a particular call site, and can be discarded. However, the expression’s return type can result in type-inference choosing an undesired return type, when Unit would be preferable, or a compile-time warning about discarded values may be produced.

The unit extension method silently discards the return value of any expression, and instead produces a Unit, ().

The only extension method applies a partial function to a value and lifts the result into an option.

The s”” interpolator takes parameters of Any type as substitutions, calling String#toString on them as necessary. This may be considered too permissive, so str”” is provided as a typesafe alternative that requires every substitution to be a String.

These two extension methods produce a two-tuple and a three-tuple (respectively) of repetitions of the value it is applied to. This can be useful in a subsequent map operation.