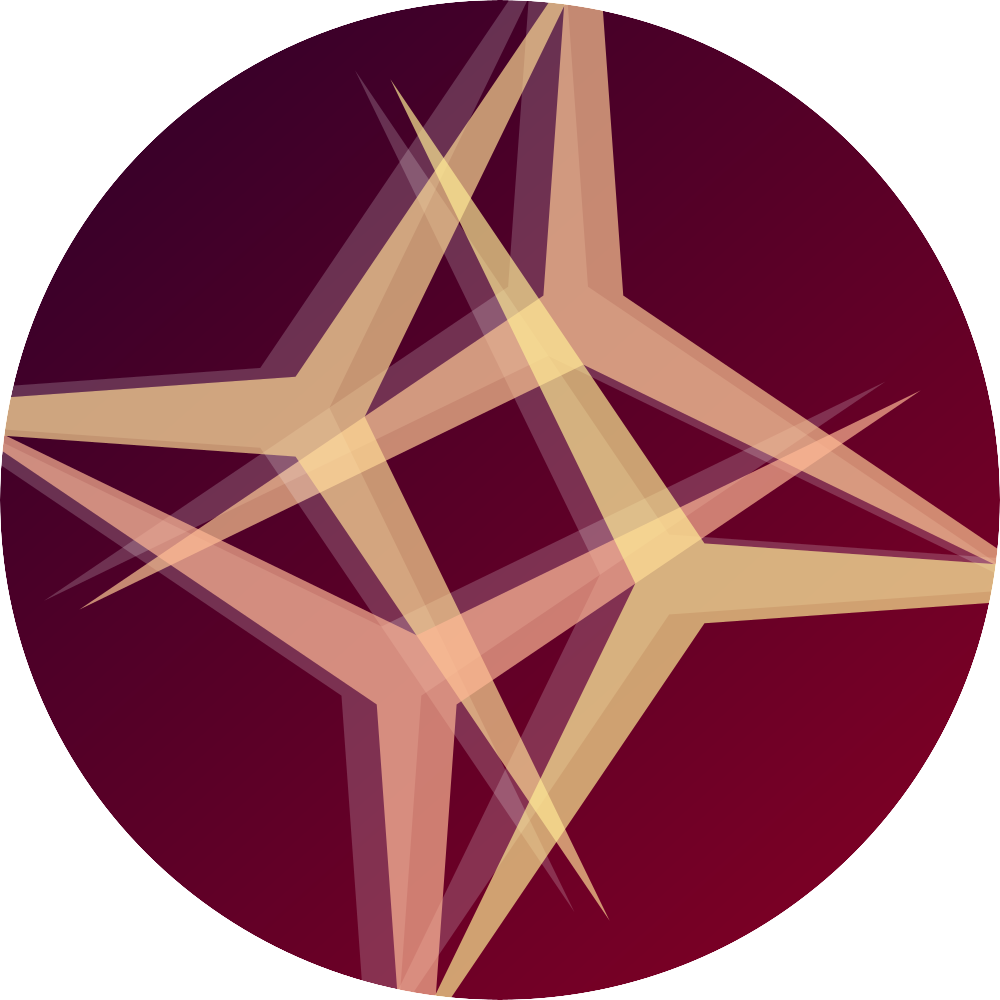 Scintillate is a lightweight HTTP client and server for sending and handling HTTP requests. It is designed primarily for Scala 3 and the optional server module provides an API for running standalone, or within a Servlet container, preferably on a Loom-based JVM.

Here is an example of a simple HTTP request

An HTTP request may be sent by calling one of the HTTP methods—get, post, put, options, head, trace, delete, connect or patch—on the Http object. As a minimum, these methods all take a URL as their first parameter. This may be provided as a Uri (see below) or a String, or any type which has a contextual ToLocation instance which can convert it into URL string. This may be useful for integration with alternitave URL representations.

If the request is successful, a response will be returned synchronously as an HttpResponse instance. HttpResponse provides the methods status (the HTTP status code), headers (a map of HTTP response headers), and body which will be a representation of the response body, in bytes.

The easiest way to access the body is by converting it to another type, using a contextual reader. That can be achieved by calling as with an appropriate type, for example,

or with a suitable JSON library such as Euphemism,

The type of body is Body, defined as an alias for, Unit | IArray[Byte] | LazyList[IArray[Byte]], a union type corresponding to the cases of an empty response, a response of known length, and a streamed response, respectively.

This type is commonly used for both requests and responses.

HTTP requests may fail for a variety of reasons. These will be thrown as HttpErrors only when the as method is invoked (an HttpResponse is always returned from get or post, even in the event of a failure status). An HttpError contains a status field of the HTTP status code.

Some HTTP requests will fail, but will still send a useful response body which can be read and interpreted like any other, albeit from the HttpError instance.

Here is an example of an HTTP error being handled:

An HTTP server can be launched anywhere by calling,

This is a non-blocking call whose body will be executed every time a request is received. The listen method returns an HttpService instance whose only method is HttpService#stop(), which will cause the server to stop listening for new requests.

The listen block must return a Response instance. A Response may be instantiated with a single parameter of the content to be returned. In this case, its Content-Type and Content-Length would be determined from the type of the parameter, as well as the HTTP status (which is usually 200, except in failure cases) and how its body is sent: all at once, or streamed.

The simplest sever implementation would look something like this,

and would respond with a 200 response with the MIME type text/plain, and the string Hello world! for every request, regardless of its HTTP method, parameters, body or headers.

Within the body of listen, a Request instance is contextually available, and may be accessed with the request method. For convenience, the methods param and header may also be used directly within a listen block to access a parameter or HTTP header, for example:

Another way to work with Requests is by pattern matching against them. Several pattern extractors are provided for this purpose.

where the Path extractor is used to match on the part of the URL after the hostname, and before the query, if there is one.

But other extractors for matching on the HTTP method, headers and parameters also exist, and can be combined in the same pattern using the & combinator, like so:

In these examples, & is an extractor which always matches a Request, and “extracts” it into two copies. As an infix extractor, both sides may then be matched with their own patterns. Of course, this can be repeated any number of times in the same case clause.

Scintillate uses the Uri type to represent a URI. This will always use either the http or https URL scheme, and will not represent URIs containing unescaped characters. The hostname, path and queryString are also available or Uri instances.

Additionally, the HTTP methods get, post, and others are available to call directly on Uri instances, as an alternative to their equivalent methods in the Http object. There is a one-to-one correspondence between the methods on a Uri instance an the Http object, except that the first parameter of each of the Http methods—the URI itself—is the subject of the method invocation.

A Uri instance may include a query string, which would be written following a ? character after the path. The Uri#query method may be used to append parameters to an existing Uri. Usually these are key/value pairs in the form key=value, but plain strings can also be used.

There are two ways to call the query method. Firstly, it may be invoked with variadic dynamically-named arguments, and String parameters, like so:

the names of these parameters may be any valid Scala identifier, and do not need to be quoted.

Another variant of the query method exists which takes a single parameter of a type that can be interpreted as a set of parameters, based on a contextual ToQuery instance.

A case class will generate one query parameter for each field, named after that field, except for fields of nested case class instances: In these cases, each field in the nested type will be prefixed with the outer field name, separated by a ..

The process of serializing this case class instance to query parameters would send the parameters, name, address.number, address.street and address.city.

The Redirect and NotFound case classes provide representations of an HTTP 301 redirect repsonse and a 404 “not found” page respectively.

Redirect takes a single parameter, a representation of a location typically as a Uri or a String, but other representations can be used provided a ToLocation for that type is in contextual scope.