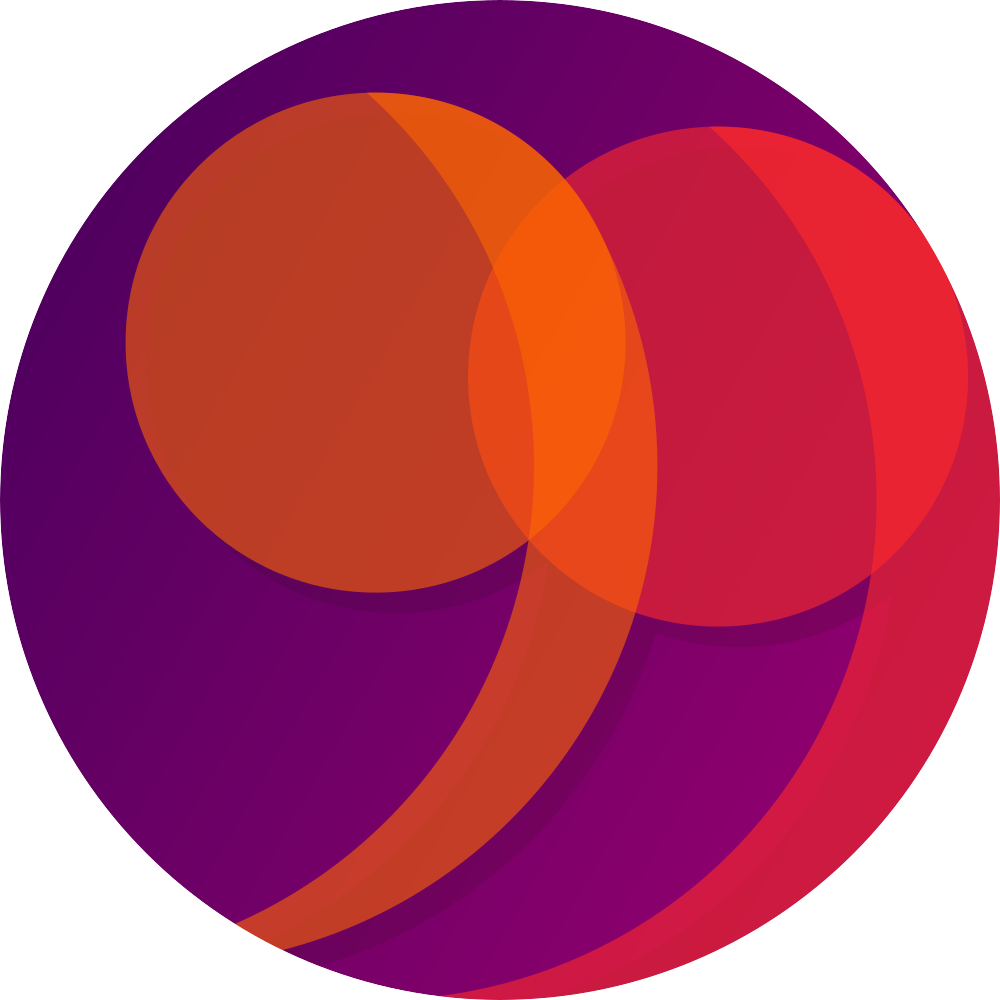 Contextual is a Scala library which allows you to define your own string interpolators—prefixes for interpolated string literals like url”https://propensive.com/”—which determine how they should be checked at compiletime and interpreted at runtime, writing very ordinary user code with no user-defined macros.

We can define a simple interpolator for URLs like this:

and at the use site, it makes this possible:

Scala offers the facility to implement custom string interpolators, and while these may be implemented with a simple method definition, the compiler imposes no restrictions on using macros. This allows the constant parts of an interpolated string to be inspected at compile-time, along with the types of the expressions substituted into it.

Note: Scala also allows the definition of string interpolators which make use of generics (i.e. accepting type parameters). Unfortunatly it’s not possible to define a generic string interpolator using Contextual, and the macro would need to be defined manually in order to achieve that.

Contextual provides a generalized macro for interpolating strings (with a prefix of your choice) that calls into a simple API for defining the compile-time checks and runtime implementation of the interpolated string.

This can be done without you writing any macro code.

Interpolators have one abstract method which needs implementing to provide any compile-time checking or parsing functionality:

The contextualize method requires an implementation which inspects the literal parts and holes of the interpolated string. These are provided by the parts member of the interpolation parameter. interpolation is an instance of StaticInterpolation, and also provides methods for reporting errors and warnings at compile-time.

The runtime implementation of the interpolator would typically be provided by defining an implementation of evaluate. This method is not part of the subtyping API, so does not have to conform to an exact shape; it will be called with a single Contextual[RuntimePart] parameter whenever an interpolator is expanded, but may take type parameters or implicit parameters (as long as these can be inferred), and may return a value of any type.

Perhaps the most useful method of the interpolation types is the parts method which gives the sequence of parts representing each section of the interpolated string: alternating Literal values with either Holes (at compile-time) or Substitutions at runtime.

When checking an interpolated string containing some DSL, holes may appear in different contexts within the string. For example, in a XML interpolated string, a substitution may be inside a pair of (matching) tags, or as a parameter to an attribute, for example, xml”<tag attribute=$att>$content</tag>”. In order for the XML to be valid, the string att must be delimited by quotes, whereas the string code does not require the quotes; both will require escaping. This difference is modeled with the concept of Contexts: user-defined objects which represent the position within a parsed interpolated string where a hole is, and which may be used to distinguish between alternative ways of making a substitution.

This idea is fundamental to any advanced implementation of the contextualize method: besides performing compile-time checks, the method should return a sequence of Contexts corresponding to each hole in the interpolated string. In the XML example above, this might be the sequence, Seq(Attribute, Inline), referencing objects (defined at the same time as the Interpolator) which provide context to the substitutions of the att and content values.

A typical interpolator will allow only certain types to be used as substitutions. This may include a few common types like Ints, Booleans and Strings, but Contextual supports ad-hoc extension with typeclasses, making it possible for user-defined types to be supported as substitutions, too. However, in order for the interpolator to understand how to work with arbitrary types, which may not yet have been defined, the interpolator must agree on a common interface for all substitutions. This is the Input type, defined on the Interpolator, and every typeclass instance representing how a particular type should be embedded in an interpolated string must define how that type is converted to the common Input type.

Often, it is easy and sufficient to use String as the Input type.

Different types are embedded by defining an implicit Embedder typeclass instance, which specifies with a number of Case instances how the type should be converted to the interpolator’s Input type. For example, given a hypothetical XML interpolator, Symbols could be embedded using,

where the conversion to Strings are defined for three different contexts, AttributeKey, AttributeVal, and Content. Whilst in the first two cases, the context changes, in the final case, the context is unchanged by making the substitution.

Attaching the interpolator to a prefix

Finally, in order to make a new string interpolator available through a prefix on a string, the Scala compiler needs to add an extension method to the StringContext type whose name is the same as the prefix to the interpolated string.

That definition must take the following form,

for the interpolations to be “seen”.

While the name of the implicit class, StringContext parameter and (of course) method name can vary, the parameter name, expressions, cannot, and it must be a repeated argument.

The macro invocation of Macros.contextual takes a single type parameter, which is the singleton type of the interpolation object.