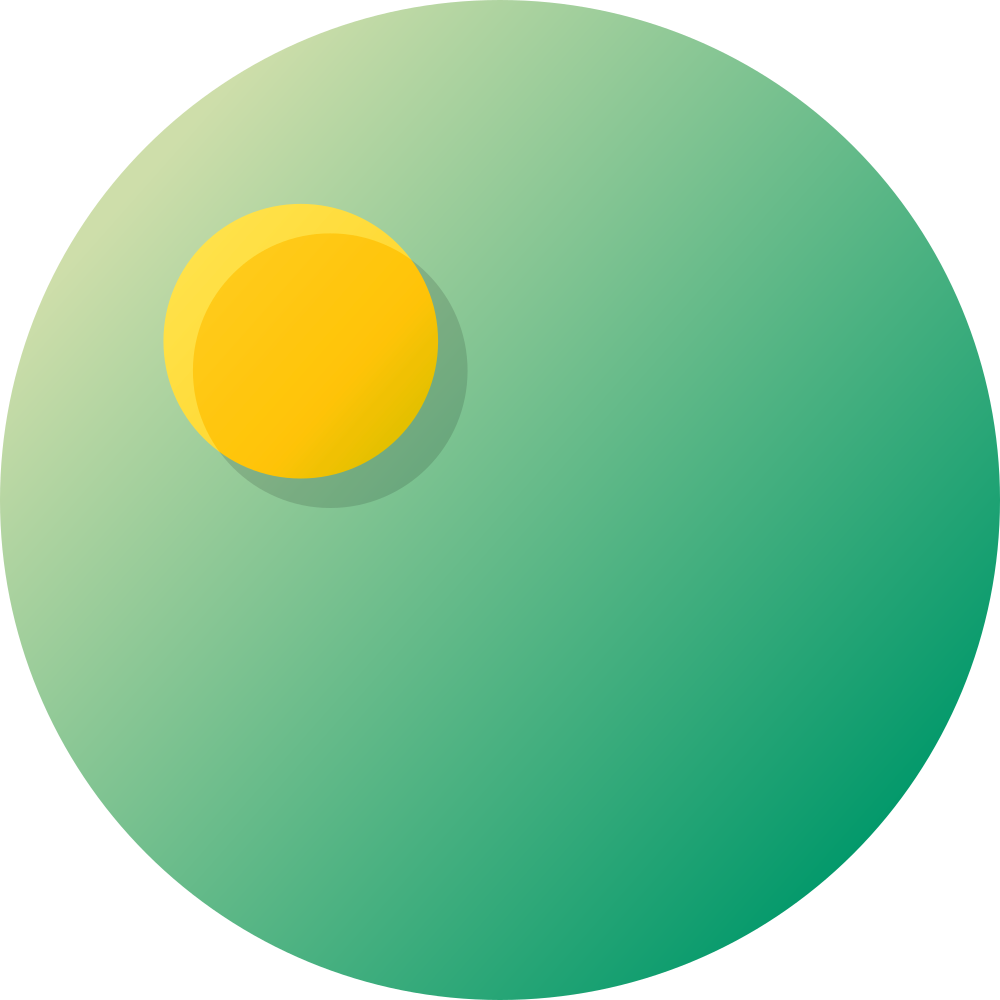 Acyclicity provides a single data structure, Dag[T], representing a graph of nodes of type T, with monadic operations and several other utility methods, plus the means to generate DOT for input to GraphViz.

Acyclicity provides a monadic representation of a directed, acyclic graph (DAG) called Dag, and support for generating DOT files which can be rendered with tools such as GraphViz.

The Dag[T] type represents a mapping from nodes of type T to zero, one or many other nodes in the graph, and can be constructed by providing the mapping from each node to its Set of dependent nodes, or by calling,

where nodes is a Set of nodes, and fn is a function from each node to its dependencies.

Care should be taken when more than one node in the domain maps to a single node in the range, but both incoming and outgoing edges will be merged in such cases.

A Dag[T] may also be filtered with a predicate, T => Boolean. The removal of a node during filtering will reattach every incoming edge to every outgoing edge of that node.

The method Dag#reduction will calculate the transitive reduction of the graph, removing any direct edge between two nodes when transitive edges exist between those nodes.

The duel of this operation is the transitive closure, which adds direct edges between each pair of nodes between which a transitive path exists. This is available with the Dag#closure method.

A list of nodes will be returned in topologically-sorted order by calling Dag#sorted.

An extension method, dot, on Dags of Strings will produce a Dot instance, an AST of the DOT code necessary to render a graph. This can then be serialized to a String with the serialize method.

Typical usage would be to first convert a Dag[T] to a Dag[String], then produce the Dot instance and serialize it, for example:

This library is incomplete, inadequately tested and subject to further development, and is recommended to be used by developers who do not mind examining the source code to diagnose unexpected behavior.